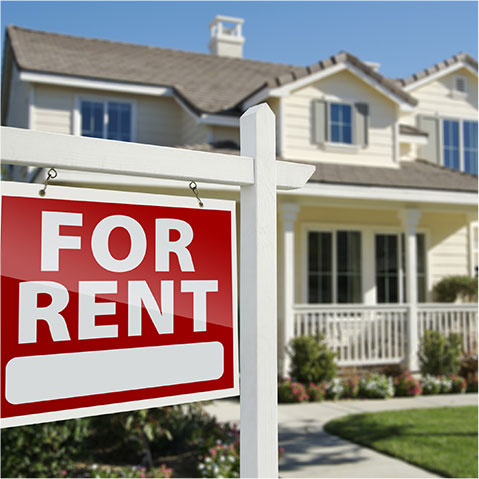 Having a successful San Antonio rental property requires a lot of time, effort, experience and knowledge. Let us save you that time, effort and frustration that comes with gaining that experience. As a full service San Antonio property management company, our team is responsible for taking care of all aspects of managing your rental(s).

How much rent can you get for your investment?

Our market analysis helps landlords and us make data-informed decisions about their rental property, including rate estimates and other information so they can invest and manage their investment property more wisely.

Get started with your FREE PROPERTY CONSULTATION by completing the form . 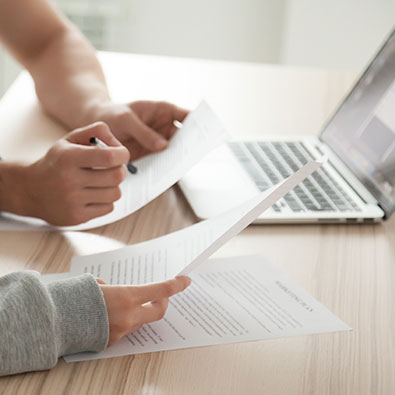 Marketing is key to successful rentals. Property You provides an expert market analysis for each property we manage to maximize your return on investment. 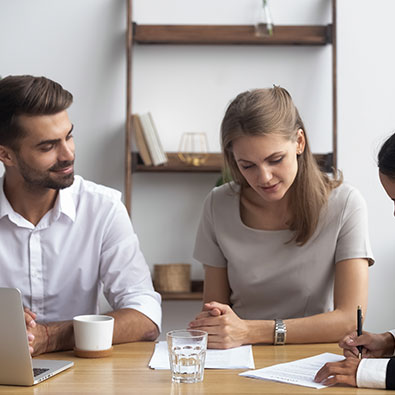 We conduct extensive screening on all tenants and handle everything from moving your qualified tenant into their new home, to rent collection, to handling maintenance issues. 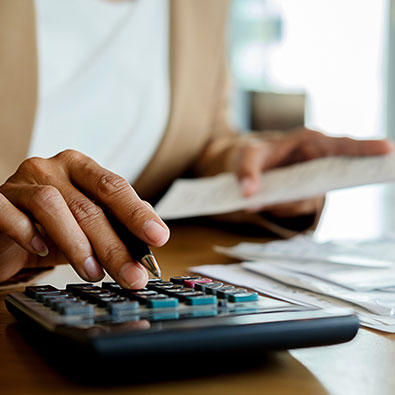 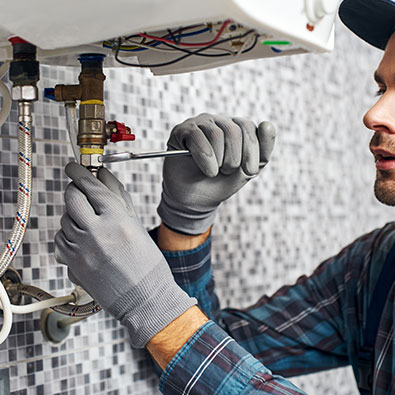 We conduct inspections upon move-in and move-out that include documentation of the property’s condition and ensure all maintenance issues are addressed in a timely manner. 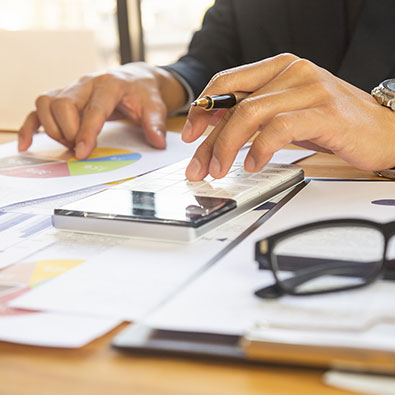 With our detailed financial reporting tools, it's never been easier to keep tabs on your investment. Log into your owner portal to view statements and stay in tune with how your investment is performing. 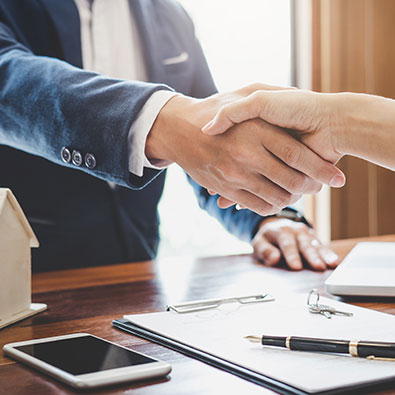 In the unfortunate event that a tenant needs to be evicted from your rental, we will cover the cost of a simple uncontested eviction (some restrictions apply) and ensure your investment is protected.

Ready to Get Started or Have Questions?